Due to COVID-19, please carefully check the entry requirements of your destination country. Read More. 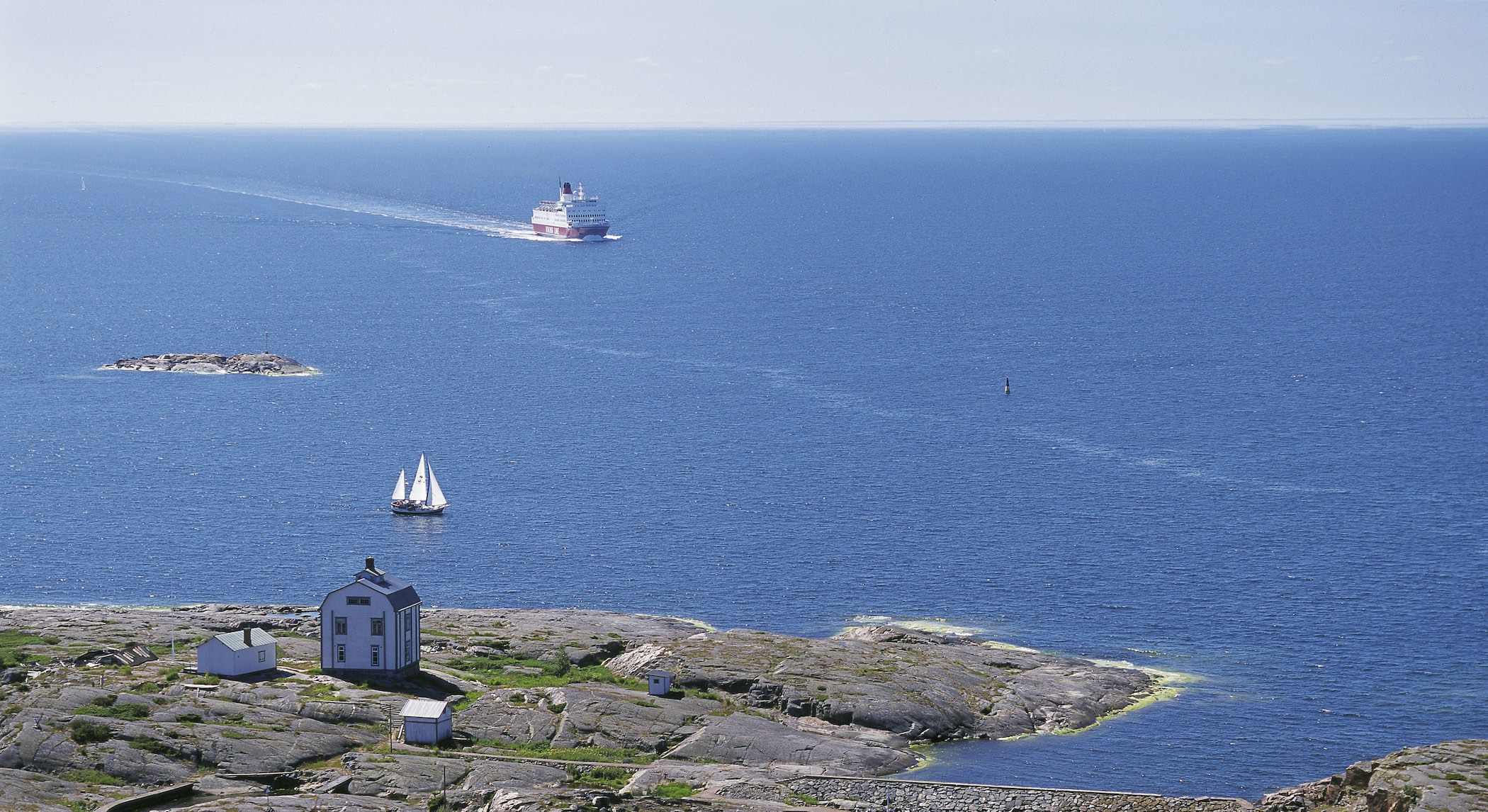 See also our earlier blog post on this topic

Eckerö Linjen (not to be confused with Eckerö Line) is an Åland-based ferry company that offers a single ferry between Eckerö (Åland) and Grisslehamn (Sweden).

Finnlines is a Helsinki-based ferry company and the only company to connect Helsinki with Germany (Lübeck or Travemünde) by ferry. Finnlines also offers connections between Germany and Sweden (Malmö), as well as Sweden (Stockholm) to Finland (Naantali or Turku). Finnlines is a part of the Italian Grimaldi Group.

St. Peter Line operates a circular route through the Baltic Sea, most notably connecting Finland (Helsinki) with Russia (Saint Petersburg) and is one of the few options for "visa-free" access (72 hour) to Russia from Europe.

Stena Line is a large ferry operator in Northern Europe. They offer ferries between the British Isles, Mainland Europe, and Scandinavia. In the Baltic Sea, Stena Line offers routes between Latvia, Sweden, Poland, Germany, and Denmark.

TT-Line is a major player in the Southern Baltic, linking Germany with Poland, Lithuania and Sweden at high frequencies.

Tallink Silja is a Tallinn-based ferry company and one of the largest ferry operators in the Baltic Sea. They have a modern fleet of ships and connect mostly Eastern-Baltic destinations, i.e. Sweden, Finland, Åland Islands, Estonia, Latvia etc.

Viking Line is a Finnish ferry company and one of the largest operators in the Baltic Sea. Viking Line has a fleet of modern ships and runs routes between Sweden, Åland, Estonia, and Finland.

Wasaline operates the world's most northern passenger ferry, linking Finland's Vaasa with Umeå in Sweden. They offer a unique onboard selection compared to other Baltic ferry operators, and can be a good choice linking central Finland with Sweden.

Cookies help us deliver our services. By using our services, you agree to our use of cookies. Learn more