What to do for a day in Stockholm 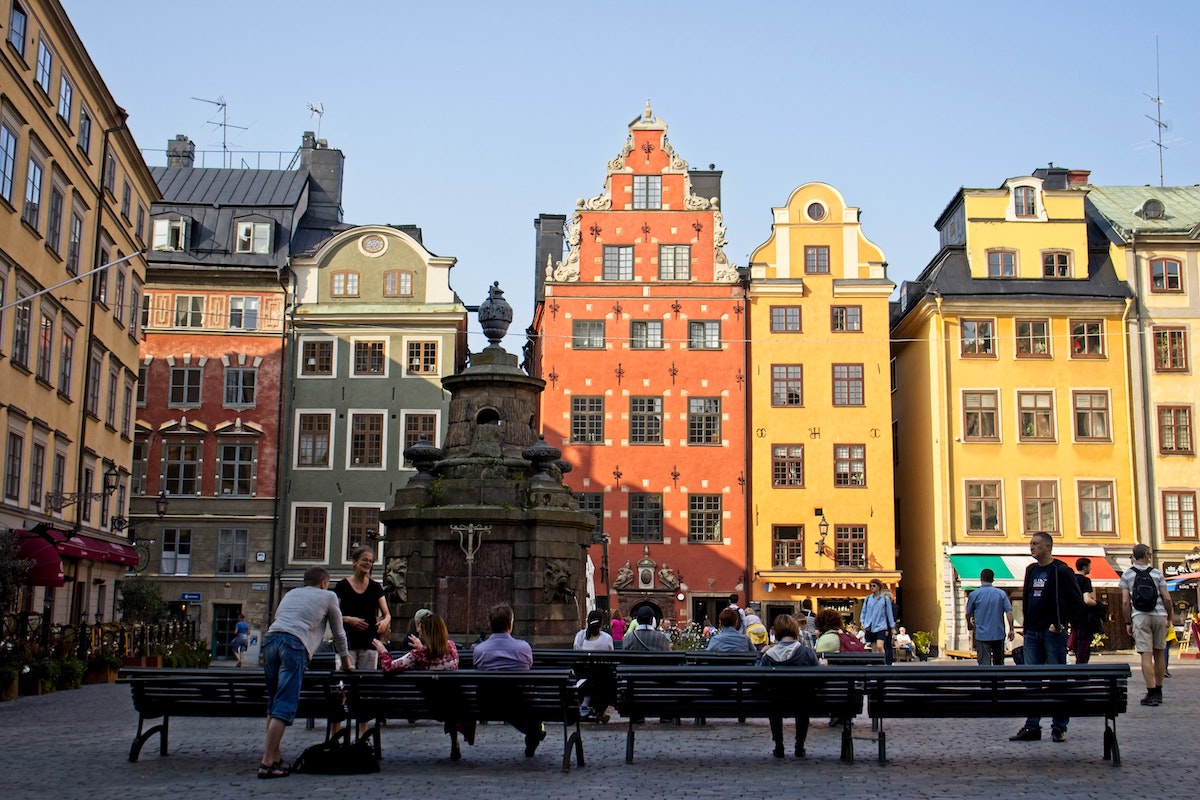 Stockholm is the capital of Sweden and located on the channels connecting Lake Milaren with the Baltic Sea. There are 14 islands within the city, which is why Stockholm is often called the "Venice of the North".

Today it is a beautiful, well-maintained city with a huge number of museums, churches, castles, and historic places which you could spend weeks visiting. Therefore, if you are in Stockholm for a short visit, it is important to plan ahead so you can make the most of your limited time.

In this article, we will offer you a plan for how to best spend a day trip in Stockholm.


Getting to the city center from the port

Stadsgarden Port: If you are coming by ferry via the Stadsgarden port you can take bus number 2 or buses 401, 413, 443, 445, 474 to the city center by purchasing a daily pass for public transport.

Värtahamnen Port: If you are coming by ferry via the Vartahamnen port you can take the number 13 tram to the city center by purchasing a daily pass for public transport.

You can start exploring the city from Kungsträdgården square. Next to the square there is a park where festivals, exhibitions, flea markets are held all year round.

Then you can walk to the City Hall, one of the most famous buildings in Stockholm. Today the building is used by the City Council and the Central Administration of the city. Banquets in honor of Nobel Prize winners are also held here along with marriage registration.

Riddarholmen Island and Stadsholmen Island form the historic center of Stockholm, where courts and government bodies are located. The Riddarholmen Church rises above the island of Riddarholmen. It is one of the oldest buildings in the city and the tomb of the Swedish kings. From the island, via the Riddarholmsbrunn bridge, you can get to Gamla Stan (the old town), which has retained the appearance and spirit of the Middle Ages. The Royal Palace and the Nobel Museum are located here. The Royal Palace is the current residence of the King of Sweden. The palace houses several museums displaying the treasures of the Swedish kings.

As an alternative leisure activity in Stockholm, you can take a ferry from Stockholm's Skeppsbron embankment to the island of Djurgarden, nicknamed the museum island by the Swedes. There are various museums here: botanists, the ABBA band museum, the fabulous museum Junibacken with Carlson and the Moomins. In the Northern Museum there is a collection that introduces the peculiarities of Scandinavia.

It is also worth mentioning the Stockholm metro, which is one of the most beautiful subways in the world and which can rightfully be called a separate attraction in Stockholm. Don't miss out on a ride through the longest art gallery in the world - as the Stockholm Metro is often called.

Stockholm is an expensive city, and of course the same goes for food as well. There are several options where you can save money and eat deliciously. First of all, there are business lunches, which are available in almost all restaurants in Stockholm. Business lunches are designated on the menu as Dagens rätt or Dagens lunch and are usually open from 11 am to 2 pm. Another affordable alternative is home-cooked meals at church cafes. The menu offers a wide variety of meat, fish and vegetarian dishes. Another one option for tasty, inexpensive food in Stockholm is the Swedish indoor markets. Some of the most popular are the Söderhallarna, Hötorgshallen, and Östermalms Saluhall food galleries. These are the Swedes' favorite places to buy fresh food and tasty snacks.

We wish you a pleasant trip and hope this article will help you plan your stay in Stockholm. If suddenly you did not have time to carefully plan your visit to Stockholm, the tourist centers of the city will help you find your way around. The staff in the centers will tell you all the information you need such as the opening hours of the museums, how to take the Metro, and provide you with maps of the city. Thank you and happy sailing!

Ferries to Stockholm
Cookies help us deliver our services. By using our services, you agree to our use of cookies. Learn more